Shobha was born on 21st October 1943 in Delhi  to the Charat Ram Family of  the erstwhile DCM Shriram Group, one of the leading Industrial Houses of that time. Her Mother Sumitra  came from an enlightened family of land owners and Administrators of West UP and had studied under some of the greatest names of Indian literature and Arts. She imparted to her children a sense of tradition  and an appreciation of the Arts. Shobha started learning Kathak at the age of 7 from Shambhu Maharaj and later on from Birju Maharaj. She then went on to learn Sarod under Ustad Amjad Ali Khan and subsequently under Pandit Biswajeet Roy Choudhury.

Shobha as a young girl used to often accompany her Mother to the Kendra to watch Classes being held by the stalwarts of Indian Classical Dance and Music She also used to  watch the preparatory work for various Dance Dramas including the iconic RAMLEELA which was first presented in 1957.

After early schooling in Modern School,Delhi, and Graduation from Miranda House of Delhi University she joined her Father’s Company DCM as a Management Trainee where she was involved in various Marketing and Advertising activities. In 1967 she married Deepak Singh and resigned from DCM.

Soon after that she started working at the Kendra and in 1972. She became the first Manager of Kamani Auditorium. She simultaneously pursued her studies to secure a Degree of Bachelor of Performing Arts and thereafter went on to become an understudy to her Mother.

1992 was a watershed year in Shobha’s professional life since it was in this year that she joined the Living Theatre Academy of Ebrahim Alkazi, a Doyen of modern Indian Theatre. Under his tutelage she studied Theatre Direction and Stagecraft securing a Diploma in 1996. She then went on to become Alkazi’s  assistant for four of his subsequent iconic Productions. Her stint with Alkazi played a big role in honing her capabilities as a Producer and Director of theatrical performances. The result was a string of successful Dance Dramas that the Kendra has regularly produced since the mid nineties.

Shobha was appointed as Director of the Kendra in 1996 and subsequently as  Vice Chairperson in 2001.

Shobha is an accomplished photographer having shot more than 300,000 photographs covering Dance, Music and Theatrical performances over a period of 40 years. Her first solo exhibition was curated by Ebrahim Alkazi. Subsequently she exhibited her works at various Galleries including the Nehru center at London. She has authored three books covering  her photographic journey,  Dancescapes,  Musicscapes & Theatrescapes.

The Government of India awarded her the fourth highest civilian award  of Padma Shri in 1996 for her contribution to Art & Culture. 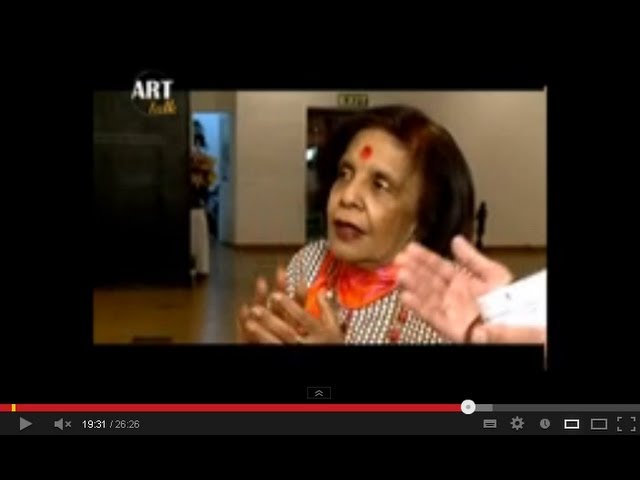 Sampurna Ramlila: Some people are copying our theme and costumes; Shobha Deepak Singh 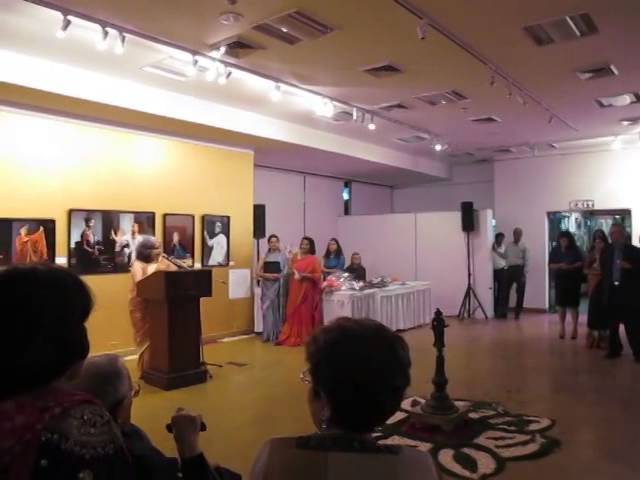 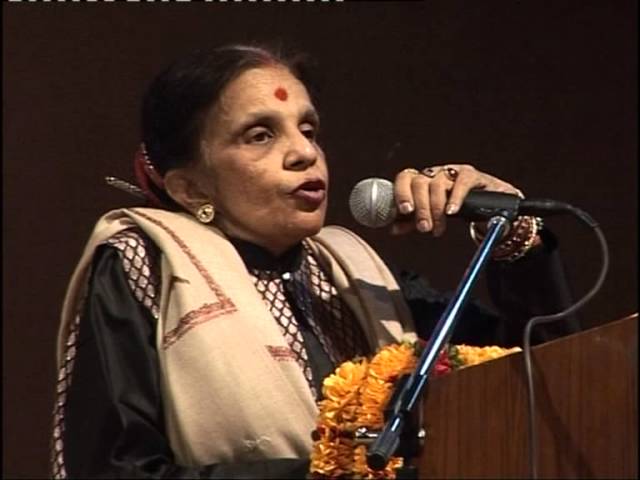